The Incan Quipu in this class has been remarked as the precursor item to recording one’s memories in the ancient world of central and South America. Online the presenter of Fowler explained the full details of the Incan quipu where it stored language, emotions, financial records, and even artistic thoughts. The theme that struck me the most was accounting for I took a ton of accounting classes as a community college student where I studied the system of debits and credits extensively. A financial transaction commonly occurred always contains a buyer and a seller where each makes an exchange of value, often in the form of a currency for a good or service. A good in economics is defined as an object or focus that brings benefits to the one who possesses it. The Ancient Incans are the first Civilization to formally come up with the system of debits and credits. Such records were recovered by the Spaniards in the 1500s who brought such artifacts back to Europe where a renaissance merchant innovated on the accounting system of the Incans to innovate it as you see in UCLA’s Accounting courses and Intuit Accounting Software and Products today. The system of debits and credits is noted to mark that financial value is transferred within the accounts of both the buyers and the sellers. People like to think that money is won or lost, yet as Gordan Gekko from wall street says, “Money is not won or lost, it is simply transferred.” The significance of this quote is that anytime a person wants to make a purchase and another person wants to sell something, broadly speaking financial value is transferred and shuffled within the accounts of everyone. The importance of knowing accounting is to always make sure one is financially healthy in order to fully live a reasonably happy life.

The Quipu is a fascinating art form to express experiences because it is made from fibers found in trees. Furthermore, the amount produced over the course of the incan and ancient Indian empires was staggering despite ancients quipus being collectors items in today’s art markets.  The word quipu actually means know in both singular and plural forms . The incans used a counting system with 10 as its base. The number of rounds the knot has represents the values of 10 which are used.  The Incan Empire had an economy similar to today’s economic structure which involved collecting taxes from the people who lived in the society. The economic basis for assets and liabilities was focused on agriculture and livestock. Each different color on the inca quipus represented different accounts. Several different quipus represented different stakeholders. The knots depending on the structure and location on each string represented debits or credits.

The Renaissance in the 1500s came where basically everything was reinvented to be artistic scientific and systematic in a way which produced effective change for human society. Luca Pacioli known as the Father of Accountancy, innovated on the ancient system to create modern business health we know today. 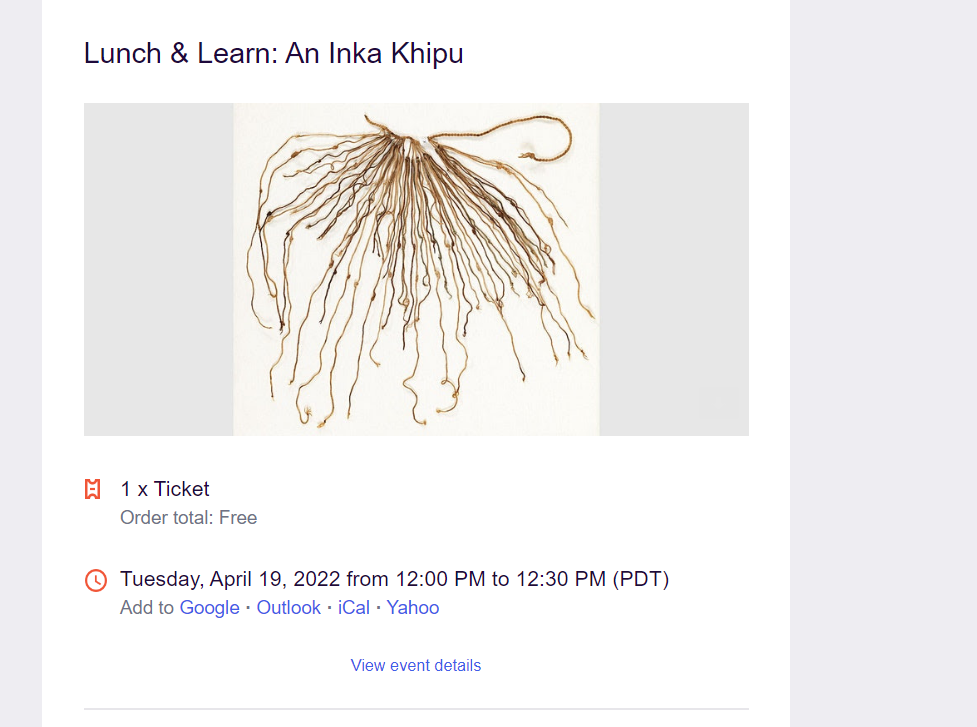