Plastics crisis is very important and needs immediate attention to start taking action and initiative and prevent it from further developing. In class, we spent a week and a half discussing it with various experts in the field. Every year, an estimated 14.5 million tons of single-use plastic packaging material is produced, leading to approximately two billion metric tons worth of carbon dioxide emissions from plastics production alone. Jess Irish’s talk complemented well with Dr. Gimzewski’s lecture during our class meeting this week. She discussed and presented the history of plastics and how it became so popular. According to the History and Future of Plastics, the first synthetic plastic was developed in 1869 as an alternative to ivory. However, plastics skyrocketed during World War II because natural resources needed to be preserved as manufacturing to assist the war effort increased, and in came plastics to meet those demands. Furthermore, after the war in the 1950s, plastics entered the consumer market and took off dramatically unfortunately. In Jess’ film, she discussed how a large portion of plastics reside in the sea.  Whales have a tremendous impact on the marine ecosystem and the environment as a whole. For instance, they stir up microscopic organisms called phytoplankton, which serve as the base for the marine food web, take in carbon dioxide from the environment to help fight climate change, and create over half the Earth’s oxygen. However, these oceanic giants have been massacred and violated for years; getting entangled in plastic debris, ingesting jagged pieces of trash, and absorbing tons of toxic pollutants through millions of microplastics floating all around them. The pictures and videos are so heartbreaking. Additionally, she mentions that as whales have historically changed morphologically, as time keeps passing and evolution keeps going, the number of plastics in the sea will not be reduced as they do not degrade especially in the ocean.

Taking the plastic mortality out of the ocean, plastic crisis endangers human species as well. In her film, “The Mortal Plastik,” Jess also highlights a region of the United States known as “Cancer Alley,” where air pollution is so bad that citizens are rallying against the construction of new industrial plants. According to Oliver Laughland, the US government has placed further delays on a proposed multibillion dollar plastics plant in south Louisiana, marking a major victory for environmental activists and members of the majority Black community who have campaigned for years against construction. According to David Attenborough, plastic pollution, not only impacts on the UN’s Global Goals that work to protect the environment — it also impacts everything from Goal 3 for health and well-being; Goal 6 for clean water and sanitation; Goal 9 for industry, innovation, and infrastructure; Goal 11 for responsible consumption and production; and many more. These are further reasons that must encourage people to join the movement in order to tackle the plastic pollution and help ending extreme poverty by 2030. Overall, I enjoyed Jess Irish’s way in talking about and explaining the plastic crisis. 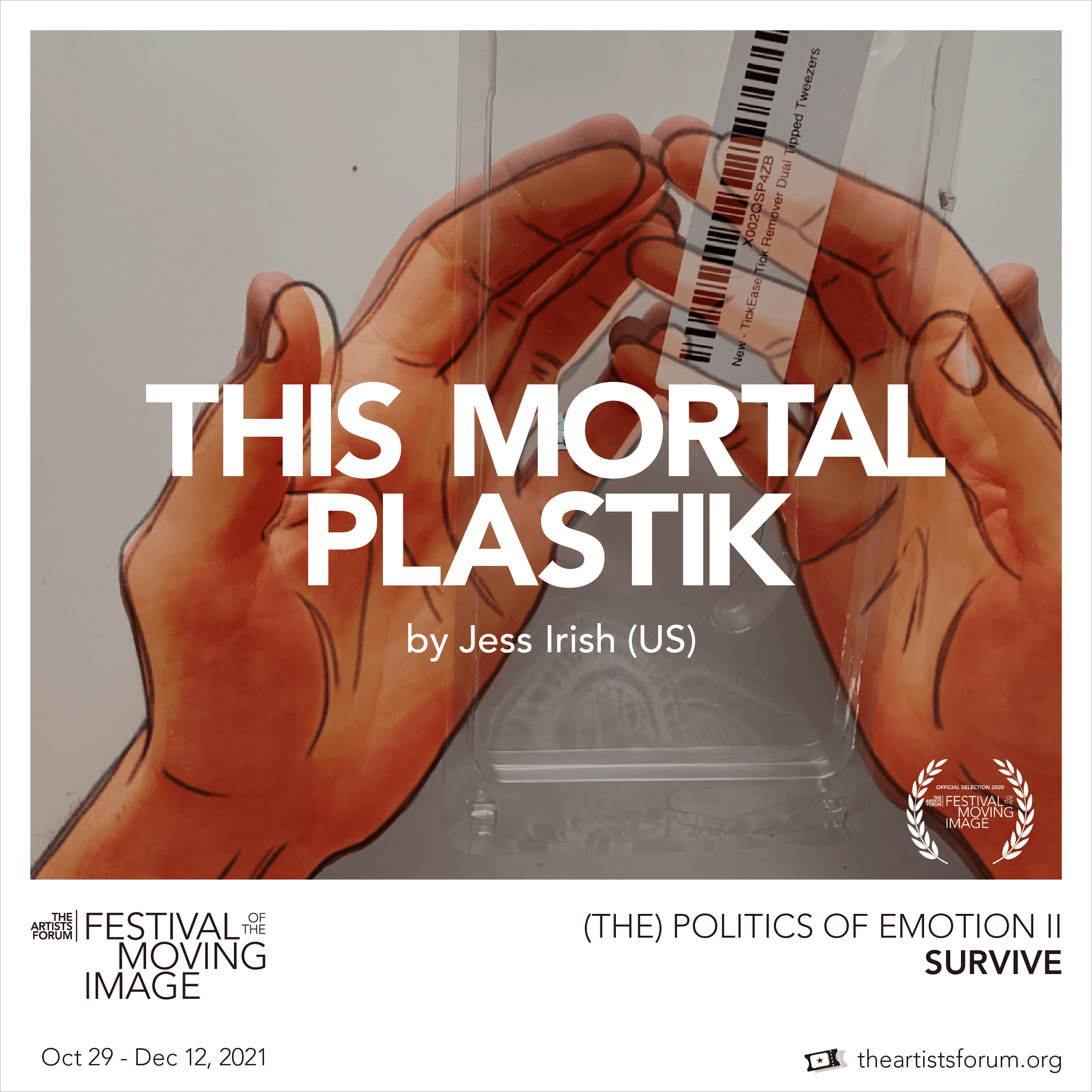 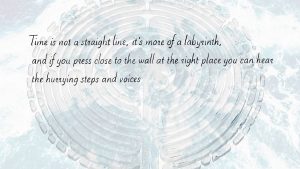 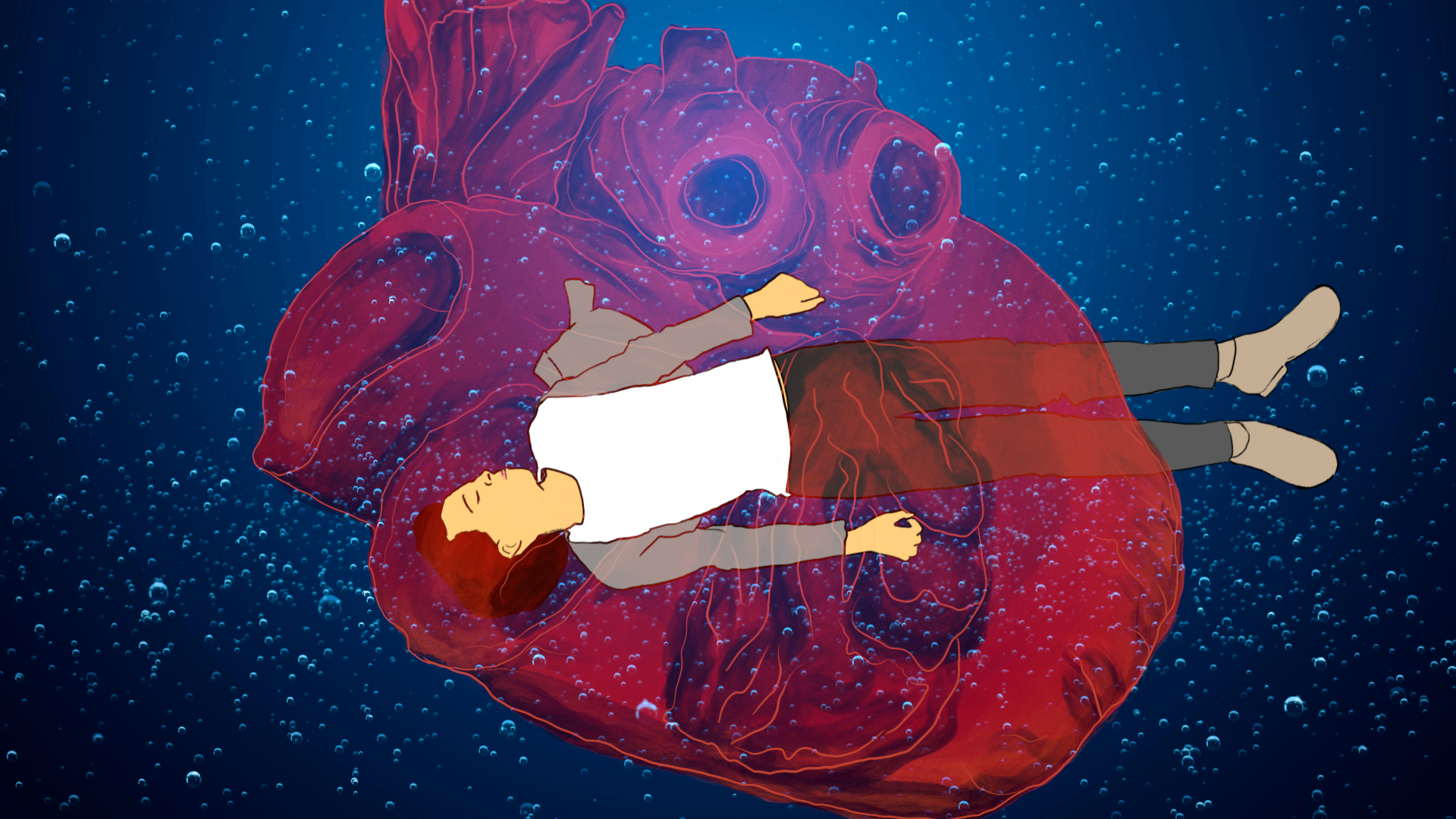